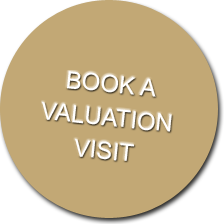 Their service, from beginning to end of the purchase, was excellent from being shown around the property, then chasing as required, through to a successful completion.

Interesting results from the RICS, positive news for Barnstaple and North Devon;

Following the General Election result, the UK housing market has seen a lift in sentiment, according to the December 2019 RICS Residential Market Survey. Sales expectations have risen sharply, and a number of other key activity metrics have turned positive for the first time in several months.

That said, this change in activity levels is expected to lead to house price rises in the near and longer term due to continued imbalance in supply.

In December, 17% more survey respondents saw a rise rather than fall in enquiries from new buyers (up from -5% in November) at the headline level across the UK.  Regionally, the majority of areas saw interest from new buyers increase, with respondents in Wales and the North East in particular reporting solid growth. Enquiries also rose in London and the South East, marking a noticeable turnaround from the negative results in November.

Alongside a rise in enquiries from buyers, the number of agreed sales edged up at the national level, (+9% net balance). This is the first time since May 2019 that the number of agreed sales has shown a positive result.   Agreed sales in London and East Anglia delivered amongst the strongest improvement in sentiment, (net balances of +22% and +23% respectively), while sales reportedly weakened in Northern Ireland and Scotland.

Sales expectations for the next three months are also positive, for the third month running, with +31% of respondents anticipating transactions will rise. This sentiment is mirrored for sales prospects over the next twelve months, which have seen an even greater improvement.  A net balance of +66% of survey participants predict that sales will rise in the year ahead (up from +35% previously). The strongest net balances were returned in Wales and the South West, although all regions are showing strong improvement.

While new instructions picked up at the national level, a net balance of +9% of contributors reported an increase, outside London and the South East, new sales instructions were more or less flat rather than picking up to any degree.

With regards to house prices, the survey’s headline net balance came in at -2% (compared to -11% previously), signalling a broadly flat national trend for the time being. Going forward, however, near term price expectations were revised higher in all parts of the UK. This indicates a large shift across previously weakening areas, such as London and the South East.

Back at the national level, a net balance of +61% of survey participants see prices increasing at the twelve month horizon (a rise from +33% last time). What’s more, the outlook for house price inflation was adjusted higher right across the UK.

In the lettings market, tenant demand (non-seasonally adjusted monthly series) picked-up modestly over the survey period. Meanwhile, landlord instructions remained very much in decline, with this indicator stuck in negative territory going all the way back to 2016.  Going forward, rents are expected to increase as a consequence of the imbalance between rising demand and falling supply.

Sales expectations for the next three months are also positive, for the third month running, with +31% of respondents anticipating transactions will rise

“The signals from the latest RICS survey provides further evidence that the housing market is seeing some benefit from the greater clarity provided by the decisive election outcome. Whether the improvement in sentiment can be sustained remains to be seen given that there is so much work to be done over the course of this year in determining the nature of the eventual Brexit deal. However, the sales expectations indicators clearly point to the prospect of more upbeat trend in transactions emerging with potential purchasers being more comfortable in following through on initial enquiries.

“The ongoing lack of stock on the market remains a potential drag on a meaningful uplift in activity although the very modest increase in new instructions in December is an early hopeful sign. Given that affordability remains a key issue in many parts of the country, the shift in the mood-music on prices is a concern with even London expectations pointing to a reversal of course both over the coming months and looking further out. This highlights the critical importance of the government addressing the challenge around housing supply particularly with the gradual phasing out of the Help to Buy incentive.” 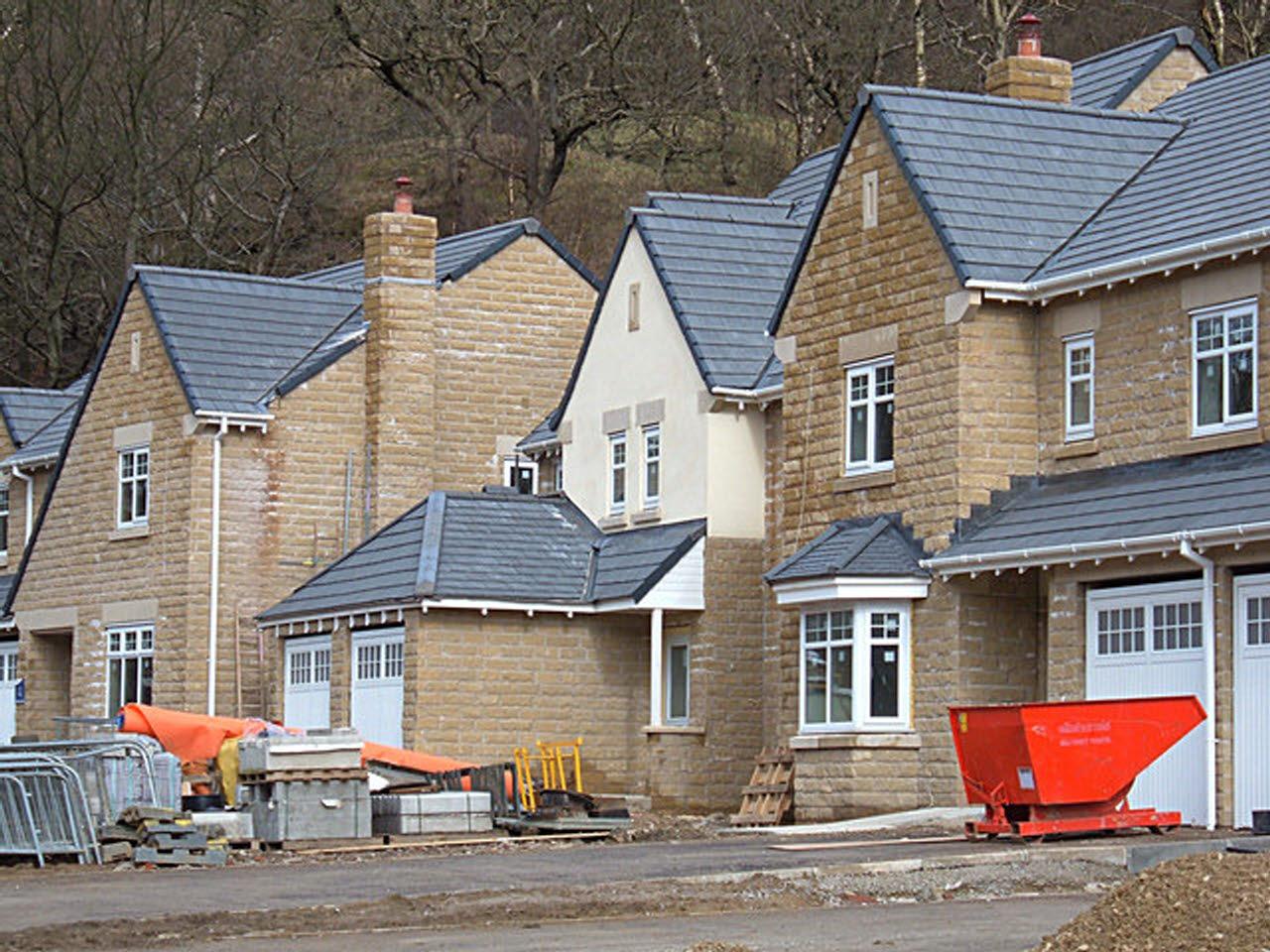 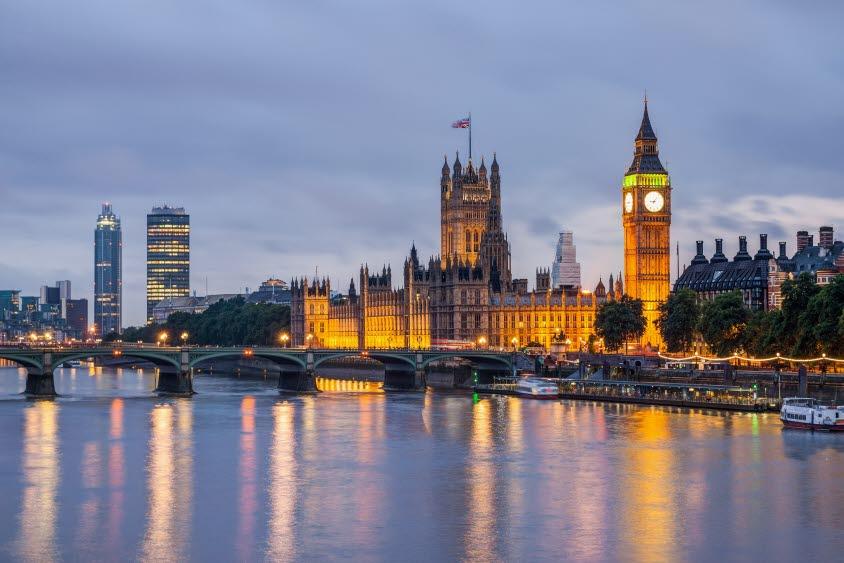 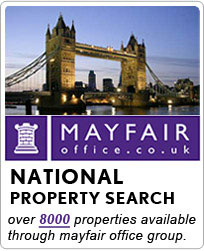 John Smale with Land Aid help raise £90 000 for the homeless.